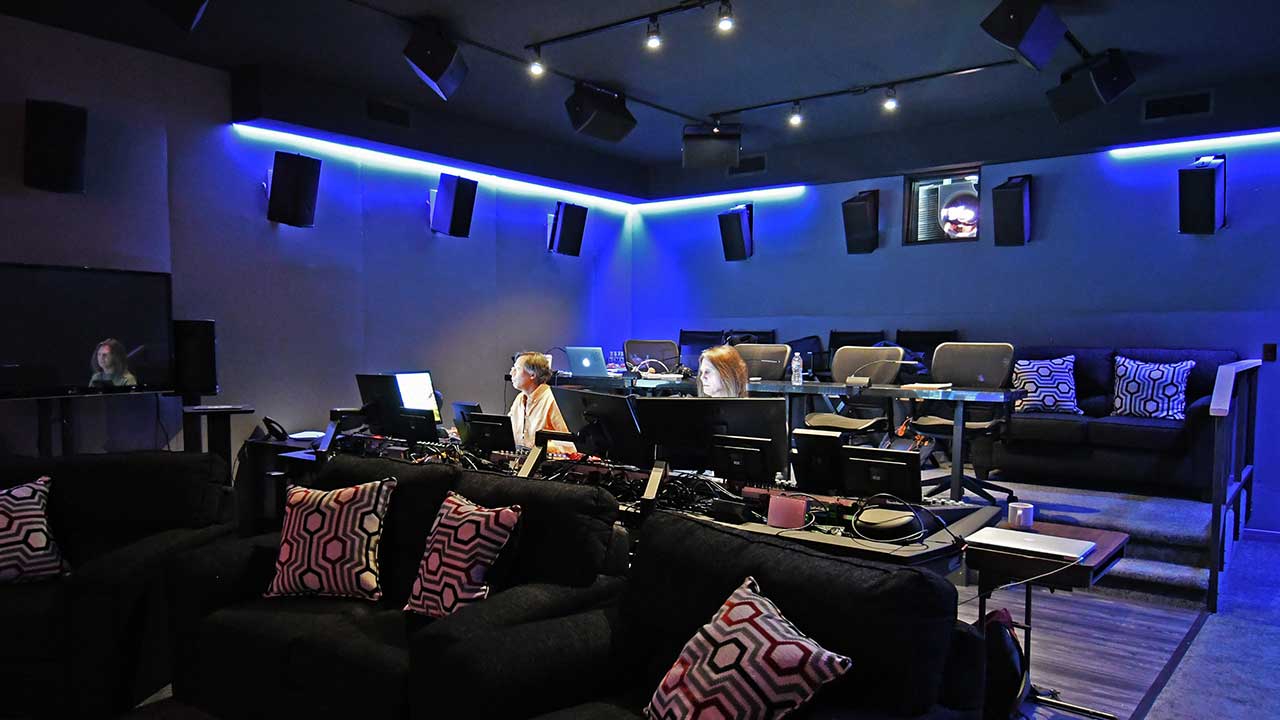 “It was very important for us to build a theatrical Atmos stage,” explains Periscope/LA General Manager Ben Benedetti, “because our parent company in Chicago does a lot of work in independent features. For our first project Atmos is definitely a requirement. It was quite a challenge to get it built in the amount of time that we had set aside. Audio Intervisual Design stepped up to the plate amazingly and the stage has been working flawlessly since the day that we went online.”

In addition to completing the Atmos Stage A, AID completed Periscope’s new ADR and Layback studios. “Very few productions actually layback to tape anymore, but it is also a great QC space. It’s where we put together all of our deliverables for each production, which required different forms of file formats and a high level of technical expertise. Our audio technicians and visual artists work in these rooms to deliver the quality product that clients demand these days.”

Periscope is using the latest Ultimate ProTools throughout the facility, working alongside Tom deGorter’s Atomic Sound for editorial audio. “We’re mixing on a dual operator Avid S6 console and recording to an individual recorder with two playback units,” Benedetti continues. “One is for effects and one is for dialogue, with a Media Composer driving the picture engine giving us greater flexibility to project higher resolution files on the screen. It’s a current top of the line mix stage, which we will duplicate as we build out Stages B, C, and D with Audio Intervisual Design.”

During the initial construction in early 2019, Periscope had to double down with AID to finish in time for their first project. “We suddenly had to accelerate our construction greatly,” Benedetti recalls. “There was a lot of concern whether or not if we were going to be able to make it on time, but the guys from AID put in the extra effort and the extra time, and we were able to pull it off. And not only did we make the deadline, but the room itself just sounds terrific. It’s got a warmth, a very comfortable sound, and there’s just a ton of power in the room as well.” 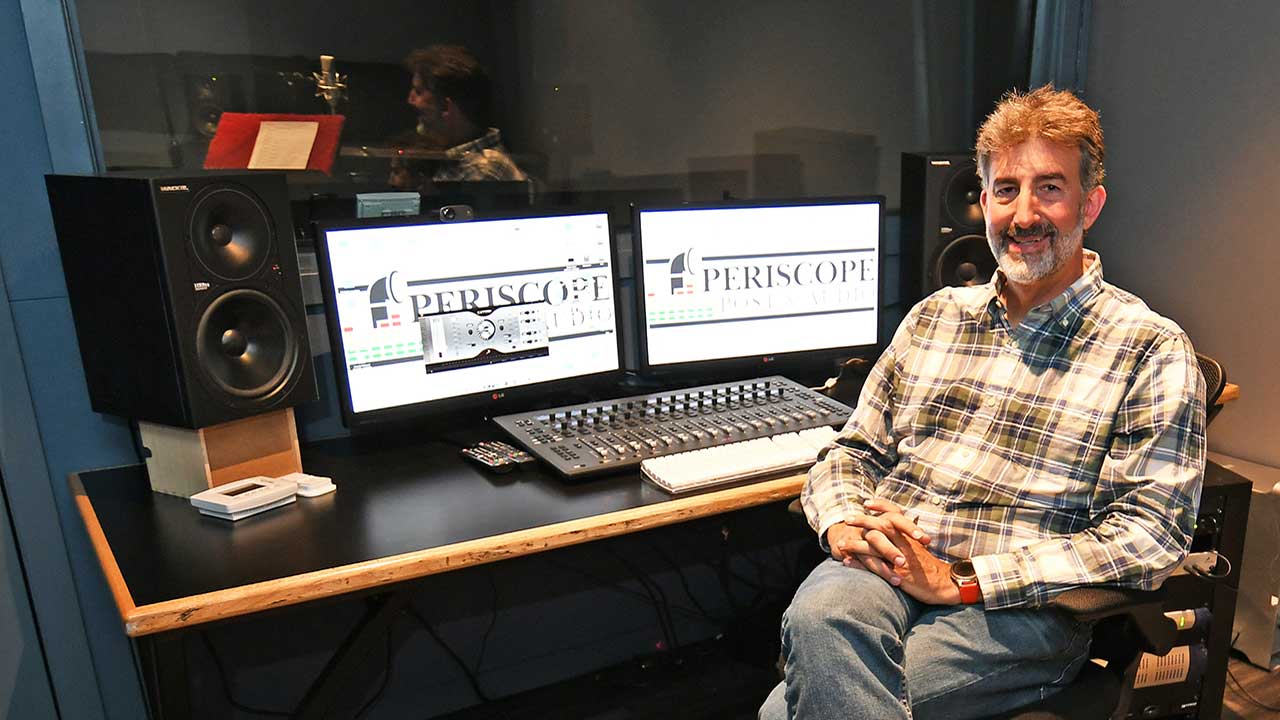 Periscope is moving forward with three more mixing stages now under construction. “Our company has a lot of experience building stages in Chicago,” Benedetti explains, “but we wanted to make sure we took care of the particular needs of the industry here in Hollywood, where the clientele are very discerning. We’re very happy with the results.”