Ojai, CA, June 2017 – Major film dubbing mixer Paul Massey recently called on the integrators at Audio Intervisual Design for a major upgrade to his private dub stage. Massey has worked on more than 170 films, including the newest in the Pirates of the Caribbean franchise and Tom Cruise’s “The Mummy.” Massey does all his pre-dubs in his personal studio in Ojai, north of Los Angeles, and his final mixes at 20th Century Fox in the John Ford Theater.

Massey began working with Audio Intervisual Design in 2007. Jim Pace, president of A.I.D., consulted with Massey on his new dub stage and supplied all the computers, wiring, racks, interfaces, displays, speakers, projector and mixing console. “Jim took care of everything from top to bottom,” says Massey. “We recently did the upgrade and A.I.D. continues working with me for maintenance as needed.”

Massey’s 2017 update included upgrading his three Pro Tools rigs to HDX with additional MADI outputs taking them all to 128 out on each of the rigs. Also included was an upgrade of his Harrison MPC5 console from 128 to 192 inputs, along with the latest engines and software. Massey monitors with two-way 15-inch JBL and BMS dual-concentric drivers with Parasound amps for the upper frequencies and Crown amps on the bottom. Lake speaker processing provides room-tuning capabilities.

The Ojai dub stage is 40 feet by 20 feet, with a Microperf Stewart viewing screen and Christie projector. “My set up here is very similar to the stage at Fox, just on a smaller scale. The room is a reasonable size and I’ve managed to get it to the point now where I have no translation issues at all bringing my work to a larger dub stage such as the Ford Theater at Fox.” 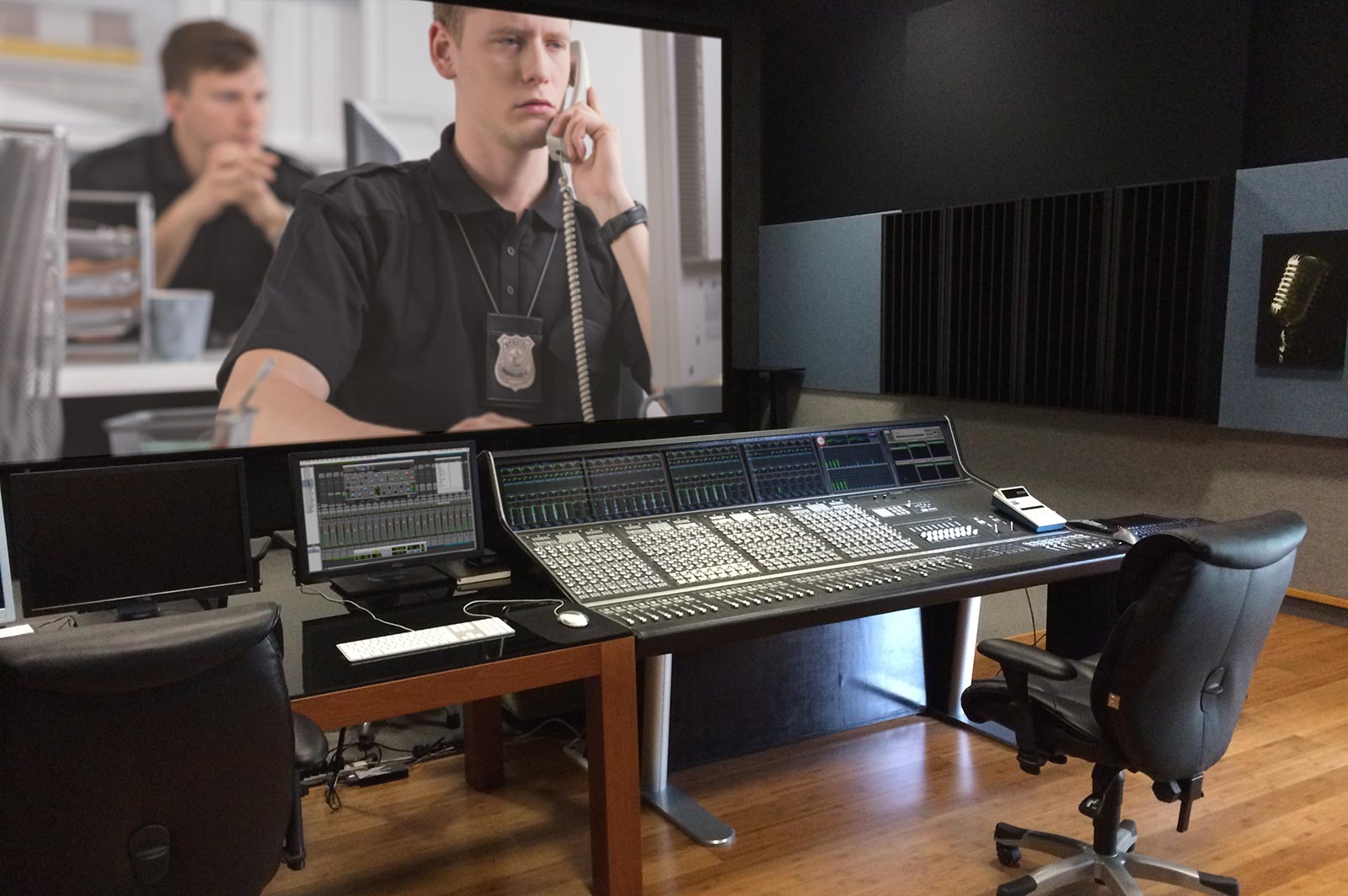 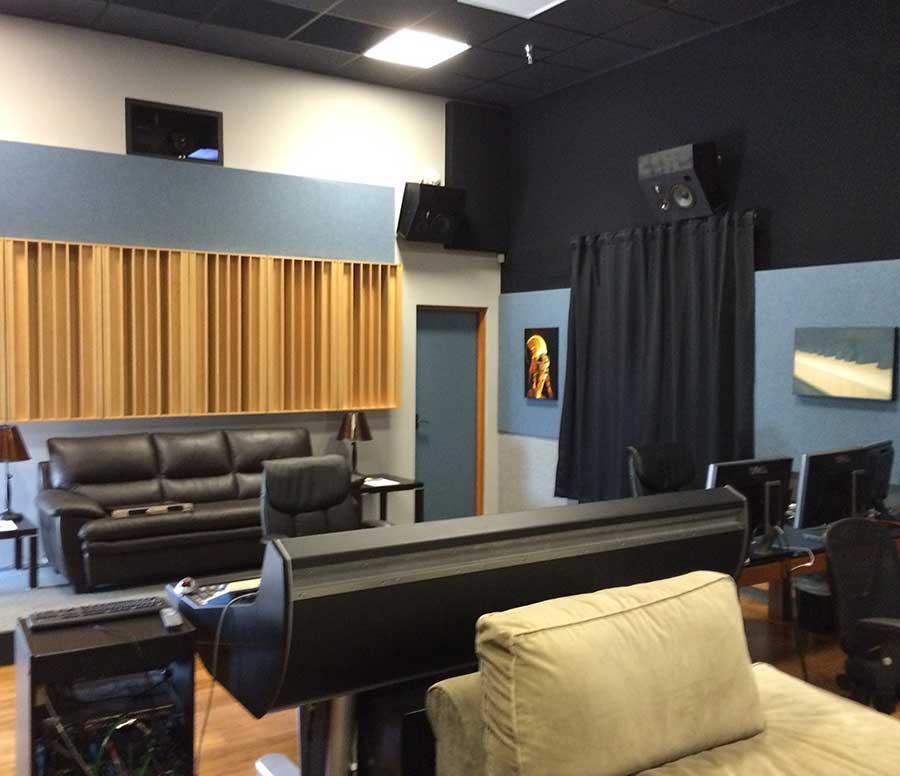