Audio Intervisual Design Onboard from Start to Finish

Los Angeles, CA, January 2018 – New Los Angeles post-production facility Central Post LA opened in 2017 after a lengthy location search, design and construction odyssey. Los Angeles systems integrator Audio Intervisual Design was onboard from the beginning search for the ideal site to the completed facility. The result is a full service complex specializing in localization and ADR, with full CDSA certified security and one of the only facilities in Los Angeles to offer Dolby Atmos-At-Home mixing.

“Jim Pace and AID worked with us right from the start,” says VP of Operations and Re-recording mixer Reid Caulfield. “My business partner Chris found this building and it was perfect, because it had previously been a video facility and the technical infrastructure was mostly there. The rebuild was about reformatting rooms from small offices where they edited video, and a couple of dedicated video finishing rooms, into something that was architecturally sound for what we needed to do.”

Reid Caulfield emphasized a key element of the project: “It’s important to note that right now the industry is going through a cycle of content hacking and content theft. We’ve been thorough in making sure that Central Post is a fully secured facility and we’ve been given the green light by the CDSA, the people who are now at the top of the chain in terms of content security.”

Managing Partner Chris Davies summed up the completed installation, “We’ve had a fabulous experience with Jim and his team at AID. We’re really very happy with the work. And we were impressed at how it all came together in such a short period, with full security certification and being up and running and all that entails.” 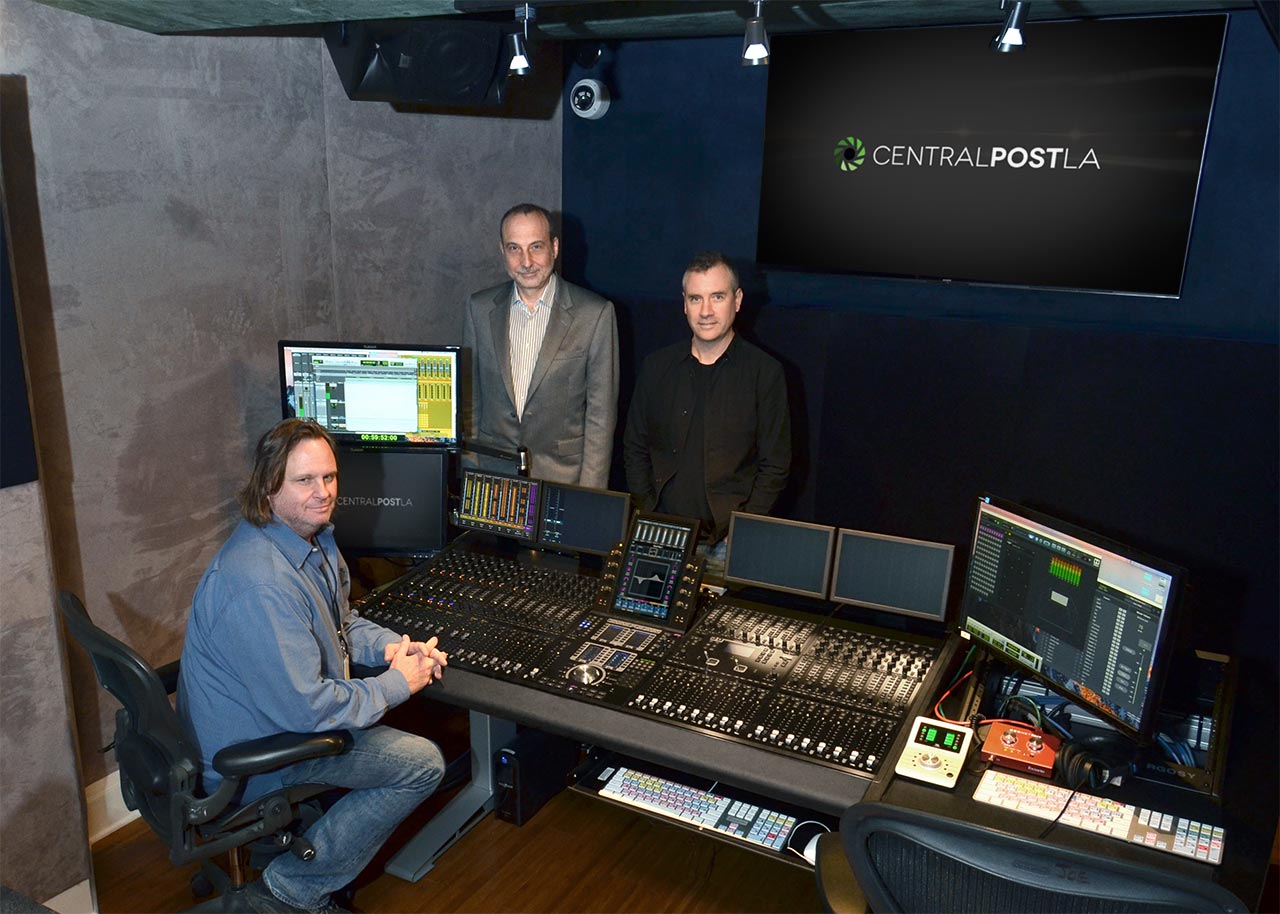 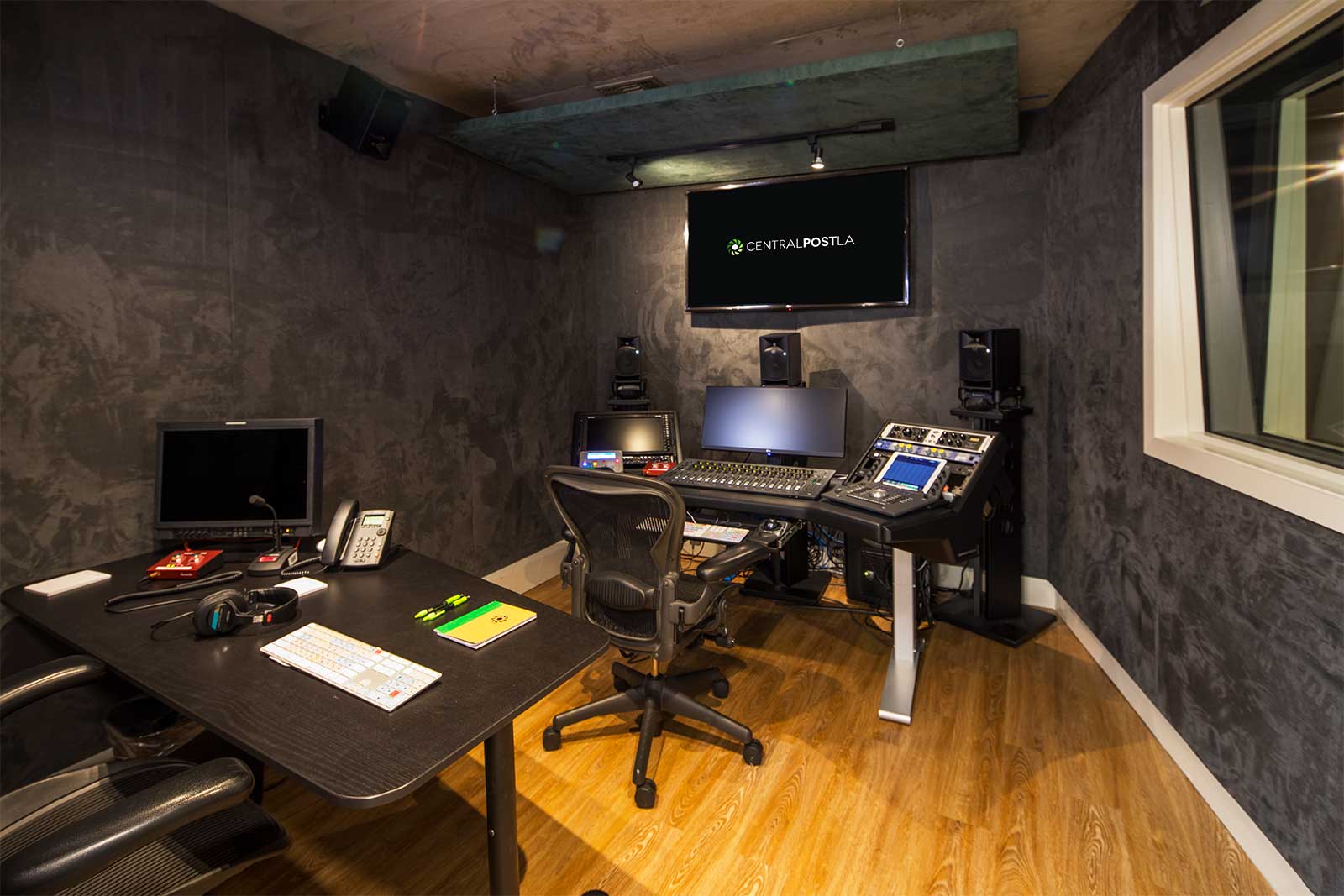